Trish Clowes – Round by The Ness (world premiere)

Strathail is a new project from Scottish cellist Louise McMonagle and pianist Neil Georgeson from the Shetland Islands. Together they aim to bring a new identity to cello and piano concert repertoire, championing new compositions, experimental sounds and exploring different ways of improvising.

This concert will include pieces by contemporary composers with whom Louise has had the pleasure of working with in the past, including Trish Clowes, Kit Downes, Nikki Iles, Gwylym Simcock, Euan Stephenson and Joe Cutler. They have commissioned a number of brand new compositions for performances in 2020. 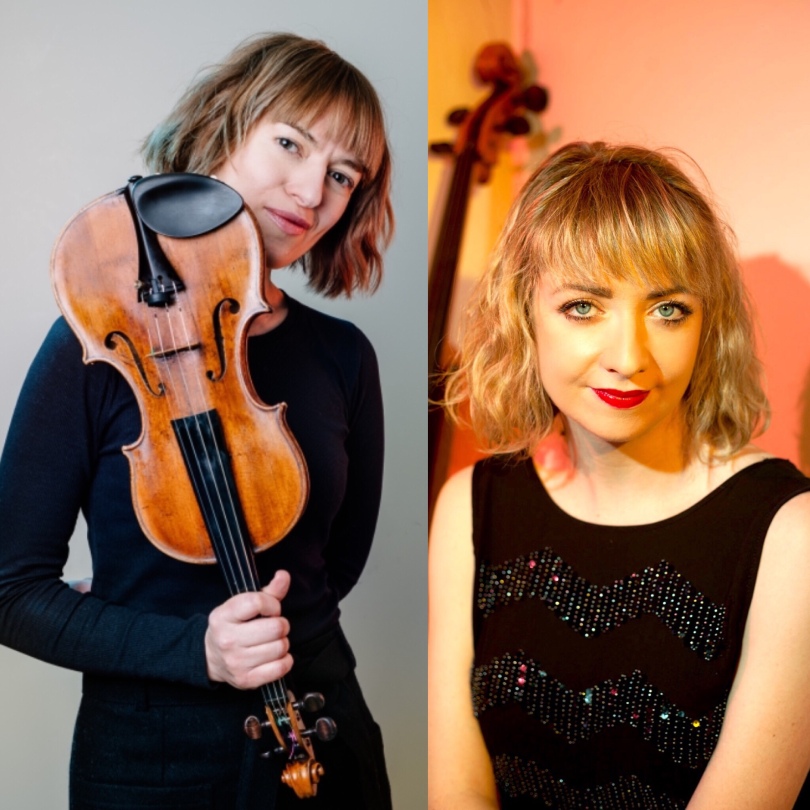 Violinist Fenella Humphreys and cellist Louise McMonagle join forces to bring you a spectacular evening of virtuosic solos and duos, full of terrifying feats of virtuosity. Alongside works by Ravel, Bartok, Berio and Saariaho, the programme will include world premieres of new Caprices for solo violin by Freya Waley-Cohen, Laurence Osborn and Oliver Leith, and a new set of variations on Paganini’s 24th Caprice by composers including Sally Beamish, Tom Coult, James Joslin, Heloise Werner and Seonaid Aitken.

Aaron Holloway-Nahum – For Reasons, Perhaps To Do With Sorrow (2006)

Eclectic music and performers join forces again for the eighth edition of the Emulsion Festival, co-curated by Trish Clowes and Tom Harrison.

Scottish musicians Louise McMonagle and Neil Georgeson return to their roots in a programme for cello and piano exploring Scottish composers. Aaron Holloway-Nahum – For Reasons, Perhaps to do with Sorrow (2006) 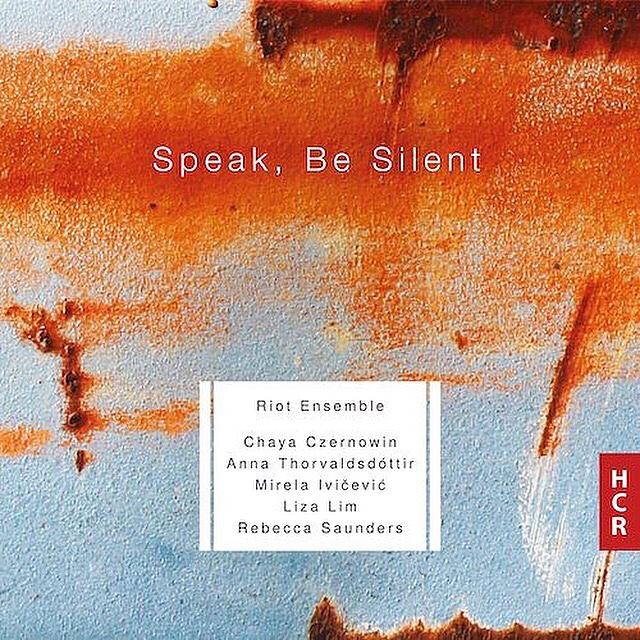 Celebrate the release of Riot Ensemble’s latest CD, SPEAK, BE SILENT, out on HCR/NMC Recordings. In lieu of tickets we will collect funds to support Play for Progress, a charity that delivers therapeutic and educational music programmes for traumatised and socially isolated unaccompanied minor refugees.